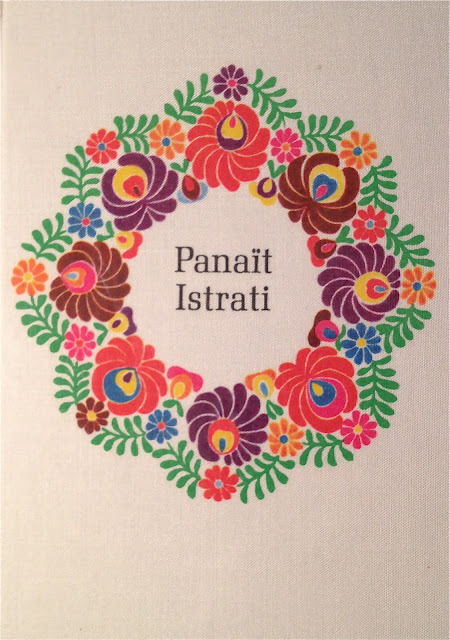 Kyra Kyralina, upon publication early in the nineteen twenties, immediately established its author as a leading writer in the Modernist pantheon. The first volume in a series of volumes indebted to Oriental modes of story-telling, such as found in The Thousand and One Nights, Kyra Kyrlina is a book of great charm and profound insight into the human condition.

Panaït Istrati (1884-1935) was born in Romania six years after it separated from the Ottoman Empire. Ottoman culture continued to permeate the newly established nation throughout the author’s boyhood, however, and he later lived in Istanbul, then known as Constantinople, which would play a central role in Kyra Kyralina.Deeply influenced by life in the Middle East and its distinctive narrative traditions, he set Kyra Kyralina in the 1850s, the waning years of the reign of Sultan Abdülaziz I, when the empire still retained much of its traditional culture.

Panaït Istrati “is a born storyteller, a teller of Oriental tales, andonce he launches into a story, no one knows, not even him, if it will last an hour or a thousand and one nights.… His genius for storytelling is so irresistible that even in the letter he wrote me the evening before his suicide attempt, twice he interrupted his desperate account to narrate two humorous stories from his past life.” —Romain Rolland