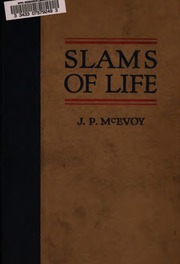 J. P. McEvoy,  Slams of Life: With Malice for All, and Charity Toward None, 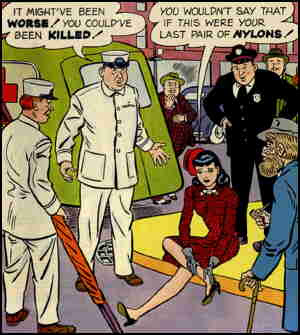