Eduardo Berti - The year is 1920, and Luis Agua, an authorised representative of an electricity company, arrives in Vila Natal, an inhospitable village in Portugal. His objective is to convince the inhabitants of the benefits of artificial light. Before long Agua learns that the village and the castle that presides over it hide deep secrets 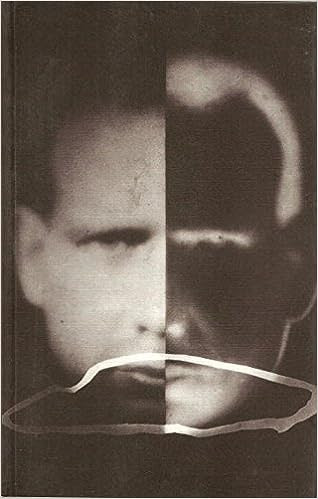 The year is 1920, and Luis Agua, an authorised representative of an electricity company, arrives in Vila Natal, an inhospitable village in Portugal. His objective is to convince the inhabitants of the benefits of artificial light. Before long Agua learns that the village and the castle that presides over it hide deep secrets. A noble widow in decline, a will that is both cruel and impertinent, a pioneer of aviation, an epidemic and an unexpected ending; these are the ingredients of this novel in which the themes of love, revenge, humour, death and greed come together to form an almost arithmetic narrative.

A fable about the clash of progress and tradition which employs a nice use of symbolism; the coming of electricity threatens the "light" provided by the church. Reads very easily though you have to be careful not to miss the story's many shifts and turns. Nothing is as it seems starting with the book itself, a tale in Spanish set in Portugal.

"Eduardo Berti is a real inovative talent, and this enchanting novel ought to be widely read." - Paul Bailey

"Agua meets expectations in an exquisitely roundabout fashion ... This fantasy by an Argentinian delights in its journey ." - Isabel Montgomery

"Like switching on a light switch Agua is as utterly simple as it is warmly illuminating ... haunting quality ... When a character feverishly finds herself abandoning the real world for the one of he dreams we're swept along, intoxicated with her." - Mary Elizabeth Williams

The first day Broyz could think of nothing else but the story. True or false, it seemed in fact an immodest act, an indiscretion, that the aviator should divulge to a haphazard audience the supposed attraction that Fermanda had felt towards him. Yet what if it was true? Or worse stil, what if Fermanda and Acevedo really had been lovers? He seccumbed to the idea for a moment. Fermanda and the aviator? His Fermanda? He imagined them together and burst out laughing.


Eduardo Berti was born in Buenos Aires in 1964. He is the author of a book of short stories entitled Los pajaros for which he received an award from the magazine Cultura and which Pagina/12 newspaper considered among the best works of Argentine fiction in 1994. Agua, his first novel, was unanimously acclaimed both in Argentina and Spain and has already been published in France. His most recent novel, La mujer de Wakefield, was published in Spain in 1999 and nominated for the prestigious Prix Feminina in France.
Labels: Eduardo Berti