Jackie Lewis - an observation of the human psyche - at times at play, at times at its very darkest. Colourful and intriguing, Lewis carefully weaves these bitesized reads into an unforgettable assortment of strange obsessions, curious tales and characters that emerge brightly from the shadows 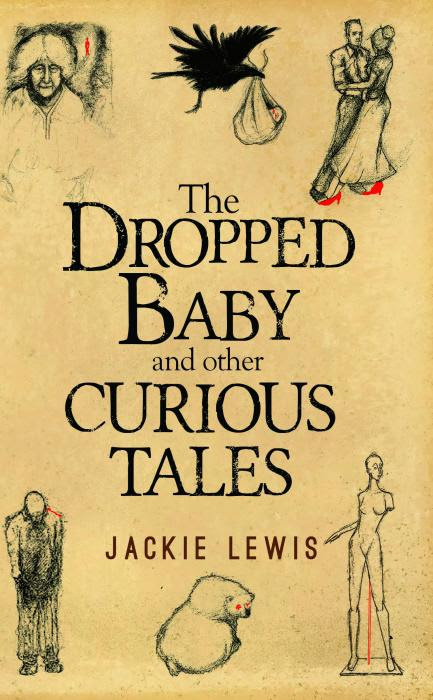 
Come inside and travel on a journey of curious tales. Jackie Lewis' first explosive collection of short stories is an observation of the human psyche - at times at play, at times at its very darkest. Colourful and intriguing, Lewis carefully weaves these bitesized reads into an unforgettable assortment of strange obsessions, curious tales and characters that emerge brightly from the shadows.


Jackie O’Callaghan, PA and Administrator in the School of Social Sciences, has been working on a collection of short stories for the last 20 years. These stories have now been compiled into a book which is about to be released by Pegasus/Vanguard Press.
Jackie began writing the book 20 years ago when her young daughter was asleep in the evenings. She said: “I have been a single parent since the age of 30, when my daughter was about three years old, so I have had a lot of time on my hands in the evenings to write and explore how to create ideas and formats.”
“I started off writing to express myself, as a hobby more than anything. Over the many years I kept writing and I suddenly found that I had produced over 20 fairly decent stories that people seemed to be impressed by, and so have eventually found a publisher that suits me. Between us we have been working on my collection of short stories for about six months now.”
Many of the stories in the book have been influenced by Jackie’s own experiences. She said: “I write about odd relationships between people. I write about loss and surviving it, and about the experience of dying, but it’s not as depressing as it sounds as I aim to give an alternative view on most things I write about. I find human relationships quite fascinating and feel I am always learning about new sides to them.” - www.humanities.manchester.ac.uk/humnet/news-events/recent-news/headline-375094-en.htm