Tristan Corbière - a "poet maudit". Marked by his use of irony and a distinctive local idiom, Corbiere's work is a cornerstone of modern French poetry, and has been influential to English and American modernists such as Pound and Eliot 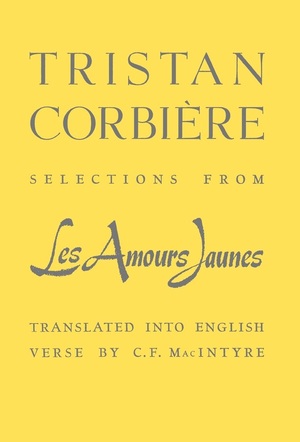 
Les Amours Jaunes is the only book of poetry of "poet maudit" Tristan Corbiere, first published in 1873 in Glady brothers publishers in Paris, including almost all of his poetry. Of 101 poems of sizes and very diverse forms, it is published at the author two years before the death of the poet at the age of 29, and goes completely unnoticed at the time.

Tristan Corbiere (1845-1875), was born in Coat-Congar, Ploujean, in northwest France. The young poet's only book, Les Amours jaunes, was largely ignored until the Symbolist poet Paul Verlaine wrote about him a decade after his untimely death. Marked by his use of irony and a distinctive local idiom, Corbiere's work is a cornerstone of modern French poetry, and has been influential to English and American modernists such as Pound and Eliot.

Corbière's only published verse in his lifetime appeared in Les amours jaunes, 1873, a volume that went almost unnoticed until Paul Verlaine included him in his gallery of poètes maudits (accursed poets). Thereafter Verlaine's recommendation was enough to establish him as one of the masters acknowledged by the Symbolists, and he was subsequently rediscovered and treated as a predecessor by the surrealists.
Close-packed, linked to the ocean and his Breton roots, and tinged with disdain for Romantic sentimentalism, his work is also characterised by its idiomatic play and exceptional modernity. He was praised by both Ezra Pound and T. S. Eliot (whose work he had a great influence on).[4]
Eliot used his self-description as "Melange adultère de tout" as the title for one of his own (French) poems.[5] Many subsequent modernist poets have also studied him,[6] and he has often been translated into English. - wikipedia 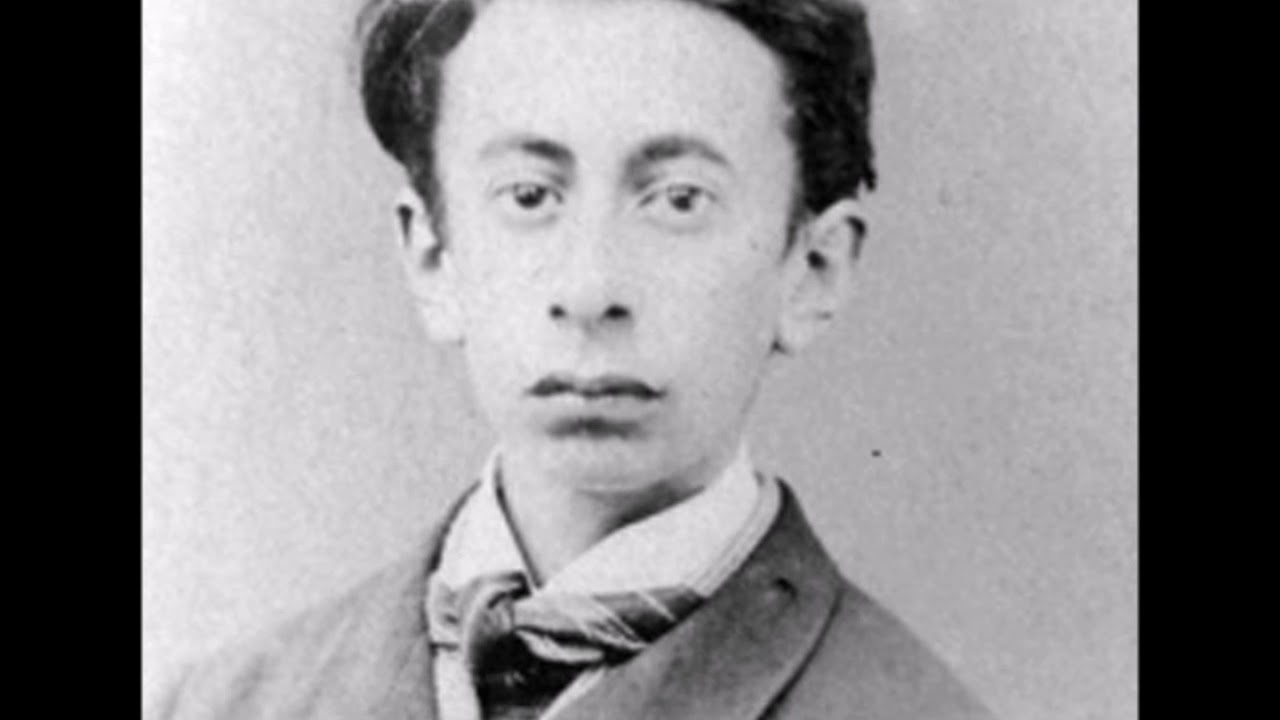 qntm - An antimeme is an idea which, by its intrinsic nature, prevents people from spreading it. How do you contain something you can't record or remember? How do you fight a war against an enemy with effortless, perfect camouflage, when you can never even know that you're at war?

qntm, There Is No Antimemetics Division, 2020. https://qntm.org/fiction https://scp-wiki.wikidot.com/qntm-s-author-page read it at Google B... 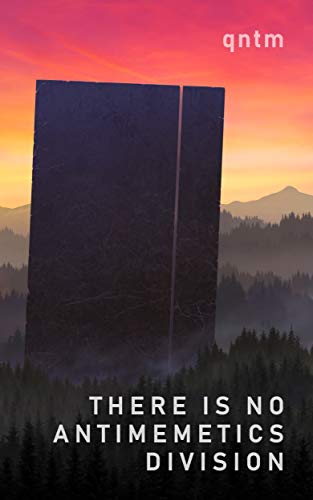