Harry Stephen Keeler - Everything is a McGuffin, a meaningless token that drives the plot, everything is, sooner or later, revealed to be irrelevant 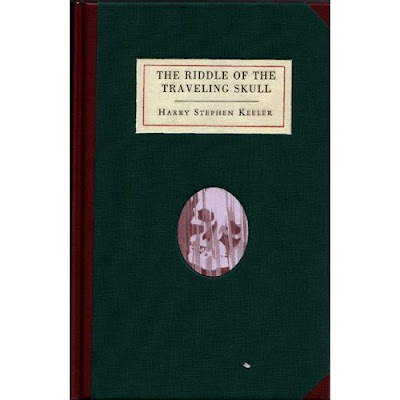 Harry Stephen Keeler, The Riddle of the Traveling Skull (McSweeney's, 2005)

"Keeler takes the implicit absurdity of the mystery genre and makes it explicit." 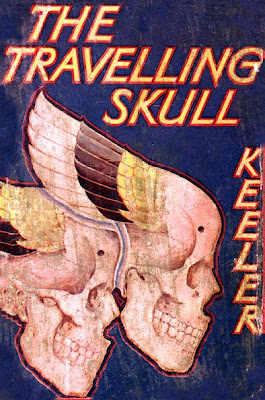 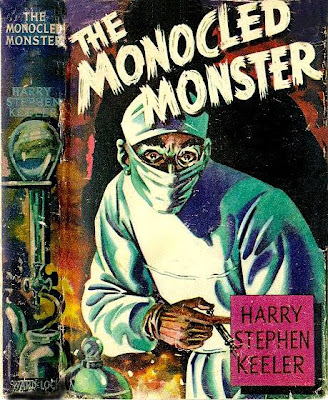 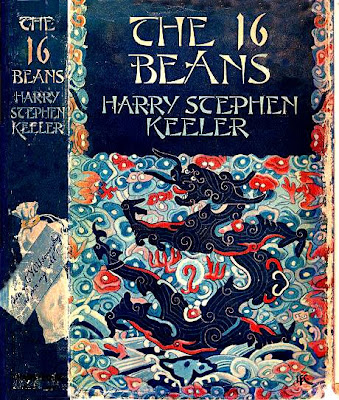