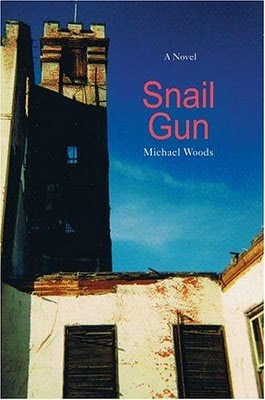 "A look into an idea of a reality which would exist beyond the sum of the mechanics beneath the mountains which he wishes would crumble. The technogolies are the antagonists and halves of religions relaying and documenting and endangering lives throughout the past one hundred years. A tiny amphibian becomes a protagonist and remains nameless in a small room throughout the story. Below the shell of each location is an escape into a dream from all other escapes. The city is accepted as the vitriolic encapsulation of reality as well as a hiding place from a world which is a product of a threat and is either quaking or flooded or in flames. The environment in which he exists is a journal of mistakes where all fantasies lead to further aberrations."


Read it at Google Books