Marcel Mariën - The goal of writing is emancipation from habit. Its aim is to produce disturbing or perturbing objects, made out of everyday and banal materials, but monstrous and explosive. The writer’s goal is not to be loved but to be hated, refused, censored 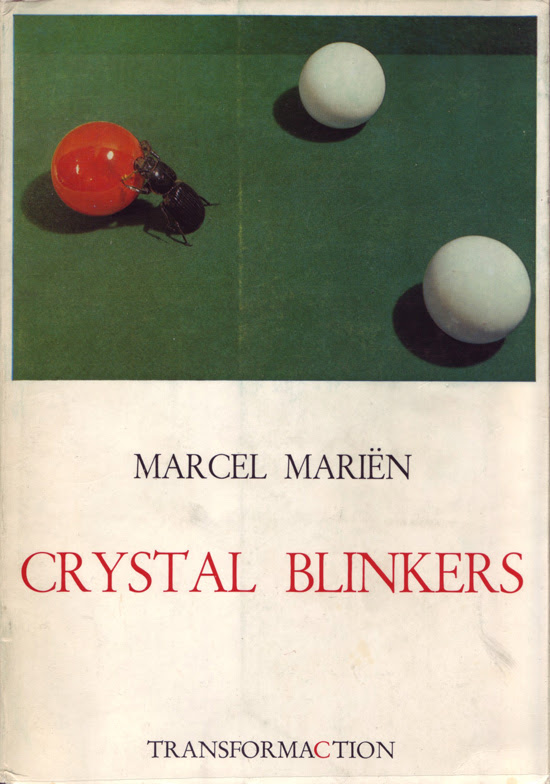 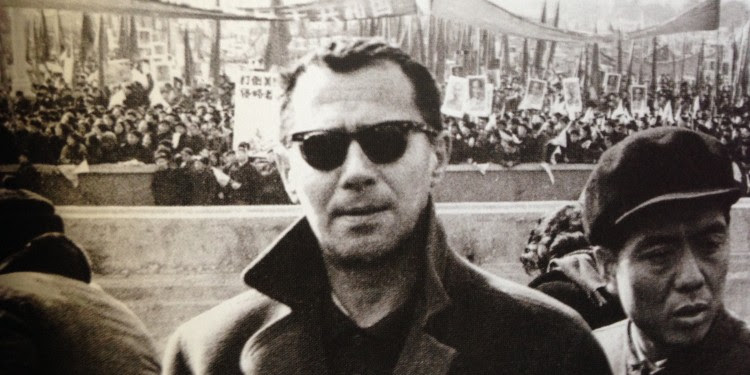 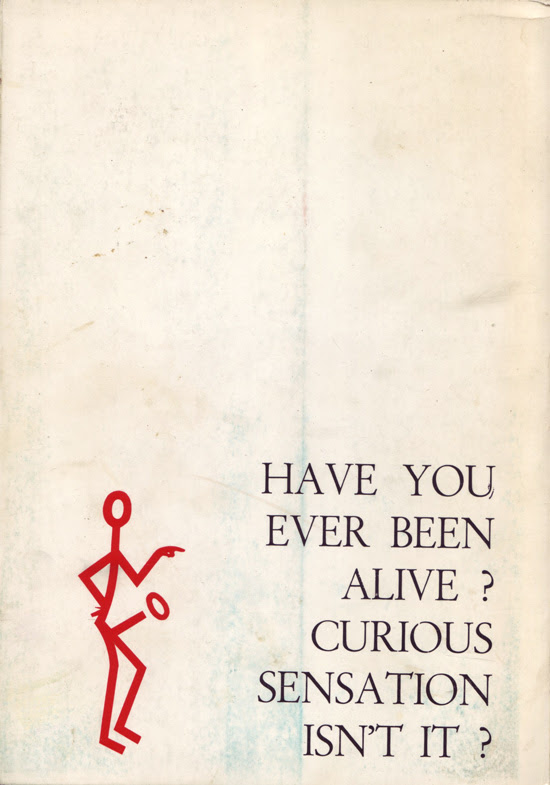