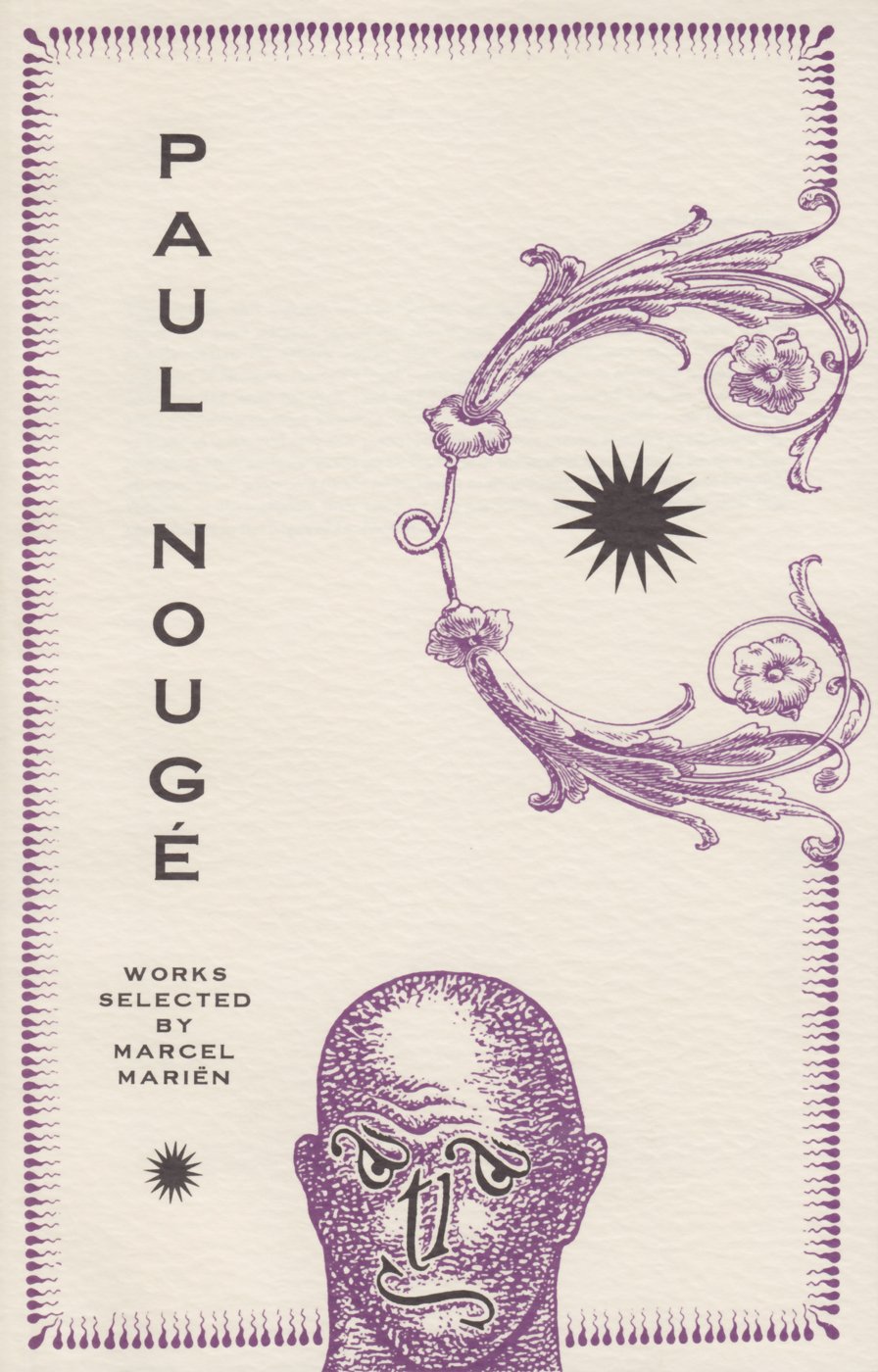 
The texts in this volume by the leader of the Belgian section of the Surrealist movement were selected by his old friend and co-conspirator Marcel Mariën a few months before the latter’s recent death. Mariën, however, was more than just a colleague of Nougé’s, most of Nougé’s writings first saw print in Mariën’s magazine Les Lèvres nues (12 issues between 1954 and 1958) and later appeared in books bearing the same publishing imprint. Mariën’s selection was hardly representative! - no theoretical or political texts, and only one poem. His introduction stresses Nougé’s predeliction for re-writing other authors’ works (as exemplified in the longest text included here), a form of plagiarism promoted by the Situationists as détournement, and the writings of Debord, Wolman et al., including their essay on this particular method, also made their first appearances in the pages of Les Lèvres nues.


Understanding of Nature, from Optics Unveiled (1924) by Paul Nougé

The keyhole projects a ray across this nocturnal darkness.  On a table whose form one can just make out, a bottle becomes evident. The bottle lights up vividly and one can see the sparkling of the liquid; it is a blue liquid.
The bottle and the light are alone on the table.
The light merges curiously with the blue water in the midst of an incomparable silence. Then a patch of brightness, a patch veined with red, reveals the wall. Its form is not fixed; it shifts; it could be a changing face. Objects slowly emerge: three roses, a smashed-open wardrobe, a hanging dress, a coat standing out against nothingness. Finally a charming young woman in a low-cut dress who is supervising the experiment and who is holding in her hand, at the end of a hair, a little ball of elder-pith.
Translated by Iain White
From Paul Nougé: Works Selected by Marcel Mariën published by Atlas Press 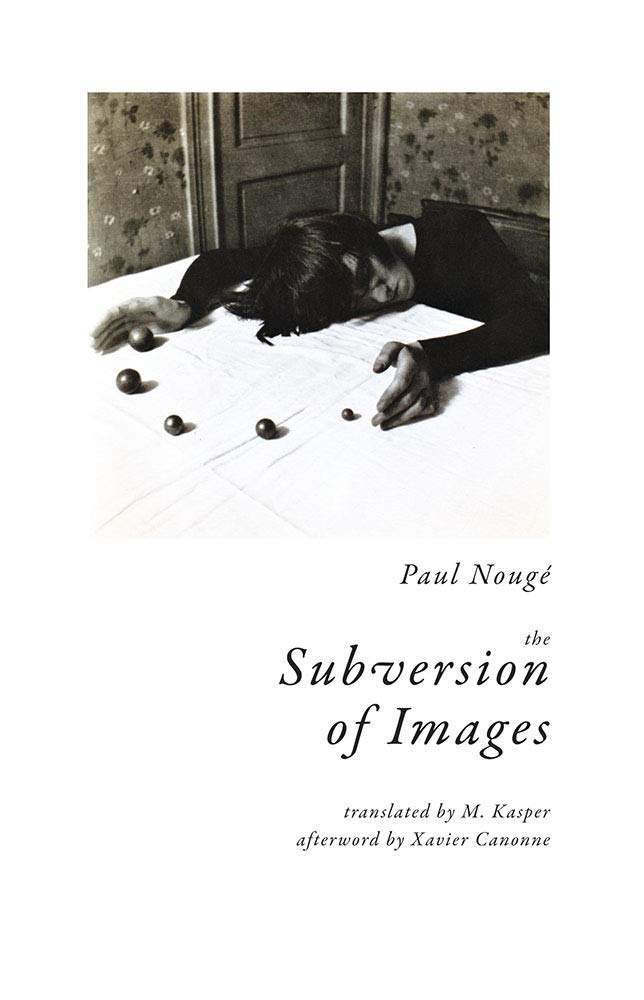 at February 02, 2016
Email ThisBlogThis!Share to TwitterShare to FacebookShare to Pinterest
Labels: Paul Nougé