August Klingemann - The Nightwatches of Bonaventura - Fans of upscale horror, postmodern literature, and literary analysis will find something to like in this unusual, fractured novel, first published in Germany in 1804. It unfolds as a series of spooky episodes, 16 ‘Nightwatches,’ told by a ringmaster and raconteur who refers to himself as a night watchman, a spectral and sometimes melodramatic figure 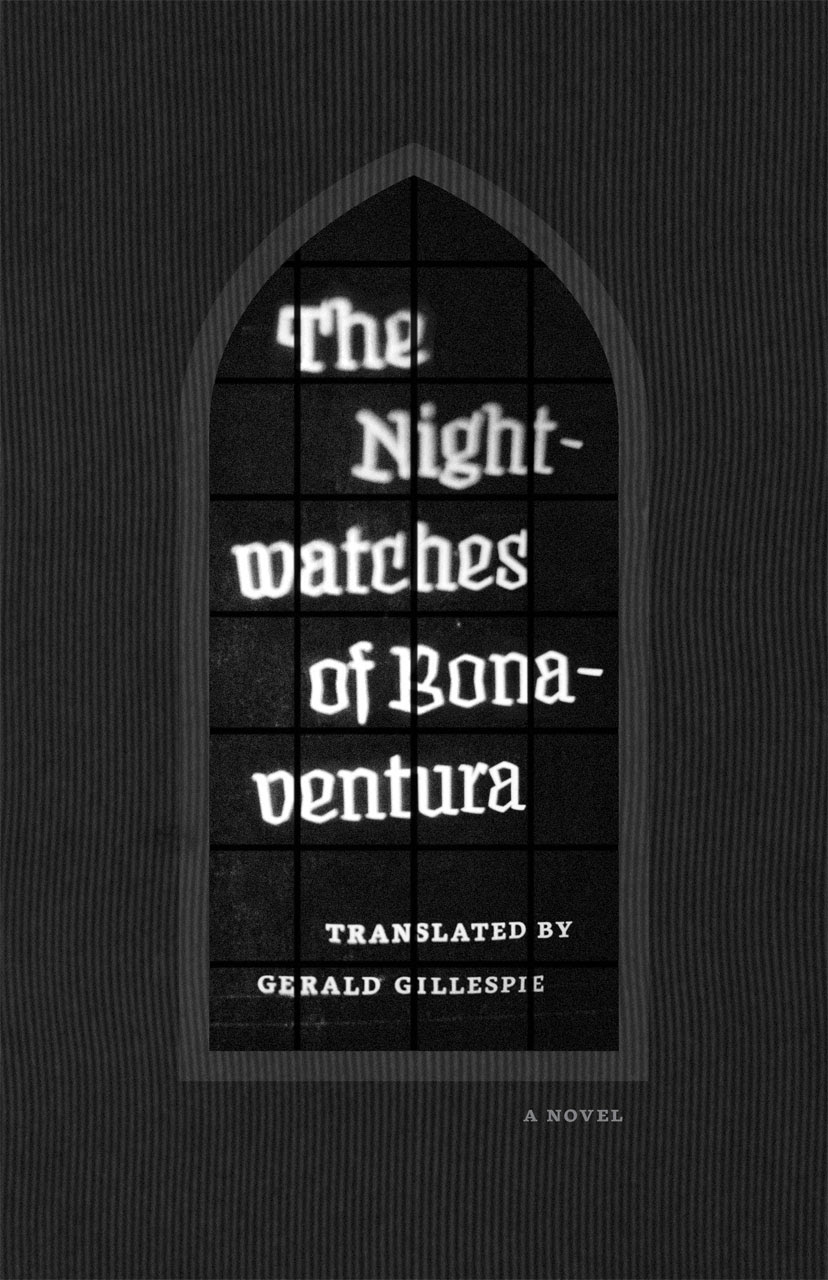 
First published in German in 1804, under the nom de plume “Bonaventura,” The Nightwatches of Bonaventura is a dark, twisted, and comic novel, one part Poe and one part Beckett. The narrator and antihero is not Bonaventura but a night watchman named Kreuzgang, a failed poet, actor, and puppeteer who claims to be the spawn of the devil himself. As a night watchman, Kreuzgang takes voyeuristic pleasure in spying on the follies of his fellow citizens, and every night he makes his rounds and stops to peer into a window or door, where he observes framed scenes of murder, despair, theft, romance, and other private activities. In his reactions, Kreuzgang is cynical and pessimistic, yet not without humor. For him, life is a grotesque, macabre, and base joke played by a mechanical and heartless force.


Since its publication, fans have speculated on the novel’s authorship, and it is now believed to be by theater director August Klingemann, who first staged Goethe’s Faust. Organized into sixteen separate nightwatches, the sordid scenes glimpsed through parted curtains, framed by door chinks, and lit by candles and shadows anticipate the cinematic. A cross between the gothic and the romantic, The Nightwatches of Bonaventura is brilliant in its perverse intensity, presenting an inventory of human despair and disgust through the eyes of a bitter, sardonic watcher who draws laughter from tragedy.

“Fans of upscale horror, postmodern literature, and literary analysis will find something to like in this unusual, fractured novel, first published in Germany in 1804. It unfolds as a series of spooky episodes, 16 ‘Nightwatches,’ told by a ringmaster and raconteur who refers to himself as a night watchman, a spectral and sometimes melodramatic figure—‘I’ve touched on my madcap deeds; but then the worst of them all is my life itself.’ In baroque, often murky prose, he shares dreams, observations both literal and philosophical, literary analyses, and dark tales reminiscent of Poe and Lovecraft.” - Publishers Weekly


The Nightwatches deserves an attempt at translation into English because it anticipates some of modern literature's preoccupation with meaninglessness and nothingness and elucidates the evolution of this attitude toward life both in form and in content. Written in 1804, The Nightwatches portrays a position opposed to the transcendental idealism that characterized the philosophical basis of the European Romantic Movement, and instead demonstrates that the indefinite longing for an unknown truth and the emphasis on the self and on the intuitive faculties of man's mind - all hallmarks of this movement which distinguished it from previous literary trends - led as easily to dissolution and nothingness as to certitude and the concept of a living, organic universe. Turning away from the objective world and placing emphasis largely on the mind with its dangerous dichotomy of intellect and intuition, The Nightwatches presents the result of the Romantic failure to combine the transcendental with the real, a failure that removed the mind's inner foundations of certitude and faith, resulting in a loss of religion and a negative view of existence. Life becomes a delusion, and knowledge mere hypothesis, and The Night-watches mirrors this new awareness with the help of masks, theatre imagery, and satire. Thus, The Nightwatches charts a world-view which was developed considerably by nihilistic writers of the latter half of the nineteenth century and which has culminated, in our own times, in the work of playwrights of the absurd, notably the work of Samuel Beckett, which demonstrates great similarity to the content of The Nightwatches. -
circle.ubc.ca/handle/2429/33416


Imagine the most baroque excesses of Goethe, Shakespeare, and Poe, blended together and poured into a single book: That is The Nightwatches of Bonaventura. Ophelia and Hamlet fall in love in a madhouse, suicidal young men deliver mournful and heartfelt soliloquies in miasmic graveyards, a pregnant nun is entombed alive for her sins of the flesh. These events, and a cornucopia more like them, are all delivered to us through the eyes of the watchman Kruezgang as he makes his rounds in a nineteenth-century German town. The sixteen chapters, each comprising a separate nightwatch, and labeled as such (i.e., “Nightwatch 1. The Freethinker,” etc.), were originally published in 1804, to little public fanfare.
The Nightwatches is more gothic than Robert Smith at a Hot Topic. It’s more gothic than The Sisters of Mercy playing at Bela Lugosi’s funeral in an underground crypt. One can easily imagine these stories being read aloud by teenagers who’ve dyed their hair black and call themselves things like Lady Amaranth and Byron von Ravenwing, after downing a bottle of absinthe someone stole from their dad’s liquor cabinet but before anyone breaks out the Ouija board. The dead mingle with the living, the hypocrisy of the powerful is exposed by the fool, and even Satan Himself makes a cameo appearance, all against a backdrop of eternal night. The translator, Gerald Gillespie, invents a new term to refer to the book’s style: tantric romanticism. He claims it “a special label for the kind of anguish Bonaventura experiences in making the transition from the bright hopes of the Enlightenment into a perplexing new world of subjectivism, and in undertaking a journey into the interiority of the self that finally becomes unfathomable.”
The author of the Nightwatches, “Bonaventura”, as he is known, is a bit of a mystery. In his afterward, Gillespie talks about various theories of authorship: Friedrich Schelling, E. T. A. Hoffmann, Gotthilf Heinrich Schubert, Clemens Brentano, and August Klingemann have all been posited at one time or another as the writer of this strange collection of tales. Even Big Goethe himself is accused by one scholar, though that particular theory has a bit too much of a conspiratorial element to it for our banal reality, unfortunately.
Gillespie’s translation is pretty cool. He manages to keep the super-baroque tone running without ever lapsing into parody, which is sometimes an issue when translating across eras. That said, Gillespie makes it quite clear that he is an academic, first and foremost. The text is laden with endnotes, the first appearing on the first line of the first Nightwatch to defend the translator’s choice of the word “quixotic” (the original German, apparently, is abenteurlich, which “acquired ironic connotations with the advent of the modern novel”). Thankfully, these are endnotes and not footnotes, and many of the annotations do provide helpful historical and literary context for the Year-of-Our-Lord-2015 reader. Besides, a book that includes lines such as “she crept over skulls and dead men’s bones toward the charnel house, returned with shovel and pick, and dug calmly and mysteriously in the earth” might occasionally need some grounding to keep us from being completely overwhelmed by the tide of grinning corpses and odes to the moon.
I really enjoyed reading the Nightwatches. Bonaventura’s prose sometimes lapses into the ridiculous, but that’s part of the fun of the novel. So long as you embrace the grotesque and absurd and everything else the book has to offer, preferably while wearing a silk black cape, you’ll find the novel to be an enchanting piece of work, transporting you to a brilliantly dark world of gargoyles and grave-robbers. - J. T. Mahany