Michaël Borremans - a master of contradiction. His paintings draw heavily from 18th-century portraiture techniques, but depict scenes that are stranger and more surreal than they first appear 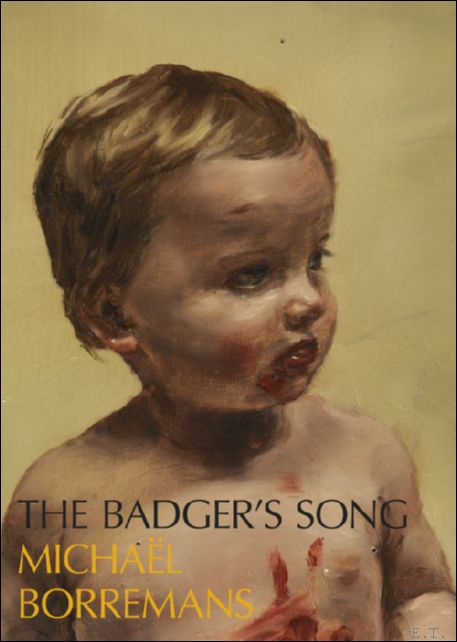 The latest painting series from the Belgian master of eerie figuration

Belgian artist Michaël Borremans (born 1963) is a master of contradiction. His paintings draw heavily from 18th-century portraiture techniques, but depict scenes that are stranger and more surreal than they first appear: in one painting, children dance in a circle, cloaked in black robes; in another, a woman attempts to cram her whole hand into her mouth. Avoiding any suggestion of a specific time or place, Borremans’ eerie images are situated just slightly beyond the realms of possibility. His dark sense of humor and technical virtuosity are synthesized into a uniquely unsettling and endlessly fascinating experience for viewers.

This volume provides an overview of all of Borremans’ work since 2013, presented in seven different series of paintings. The majority of works collected here have never before been published. 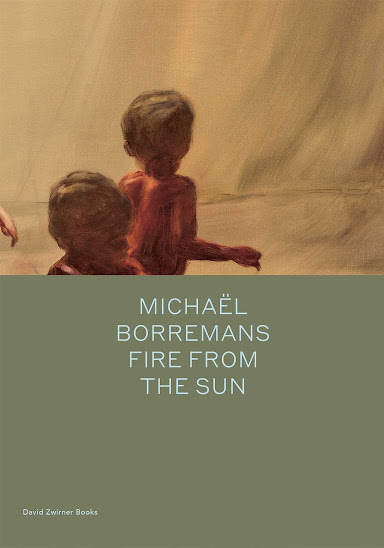 The first in a series of small-format publications devoted to single bodies of work, Fire from the Sun highlights Michaël Borremans’s new work, which features toddlers engaged in playful but mysterious acts with sinister overtones and insinuations of violence.

Known for his ability to recall classical painting, both through technical mastery and subject matter, Borremans’s depiction of the uncanny, the perhaps secret, the bizarre, often surprises, sometimes disturbs the viewer. In this series of work, children are presented alone or in groups against a studio-like backdrop that negates time and space, while underlining the theatrical atmosphere and artifice that exists throughout Borremans’s recent work. Reminiscent of cherubs in Renaissance paintings, the toddlers appear as allegories of the human condition, their archetypal innocence contrasted with their suggested deviousness.

In his accompanying essay, critic and curator Michael Bracewell takes an in-depth look into specific paintings, tackling both the highly charged subject matter and the masterly command of the medium. He writes, “The art of Michaël Borremans seems always to have been predicated on a confluence of enigma, ambiguity, and painterly poetics—accosting beauty with strangeness; making historic Romanticism subjugate to mysterious controlling forces that are neither crudely malevolent nor necessarily benign.” Published on the occasion of Borremans’s eponymous exhibition at David Zwirner in Hong Kong, this publication is available in both English-only and bilingual English/traditional Chinese editions. 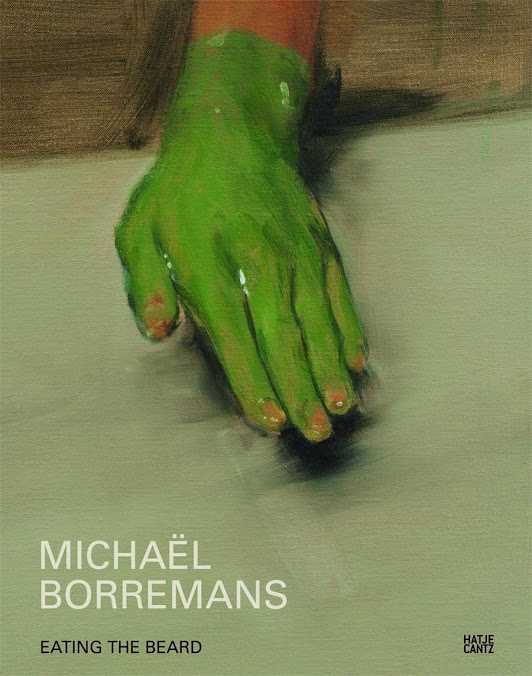 The paintings, drawings and films of Belgian artist Michaël Borremans (born 1963) seem to suspend humans above the logic of their actions, so that the simplest gesture or movement is emptied of sense and made arbitrary, tense and uneasily beautiful. Sometimes Borremans makes a garment the hero of the work, as in his well-known painting of a young woman with a bow: eye-catching as the subject's introspective facial expression undoubtedly is, the almost Pop-ish boldness of her bright white bow throws the whole composition into a bizarre tension between moody inwardness and mischievous extroversion rarely seen in contemporary art. The title of this first comprehensive overview hints at the submerged streak of wicked Belgian wit throughout Borremans' oeuvre, and presents the most coherent portrait of the artist to date. It assembles more than 100 works made over the past ten years, showing how motifs and allusions migrate across media, unifying the oeuvre into a singular investigation of atmospherics, humor and the unexpected communicative possibilities of a restrained palette of beiges, browns and greys. The particular advantage this overview offers is precisely in the presentation of such cross-media unity, also revealing how much each medium verges upon becoming the other (the cinematic qualities of the paintings, the painterliness of the films). With more than 120 color plates, Eating the Beard is the essential Borremans monograph. 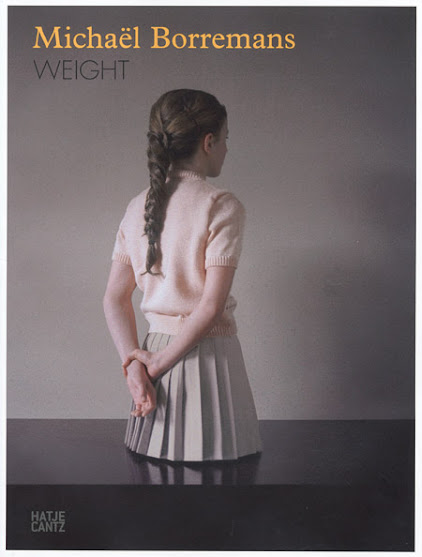 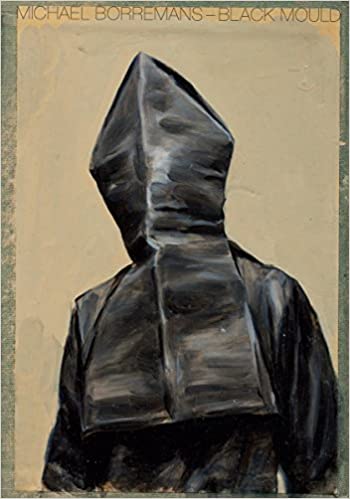 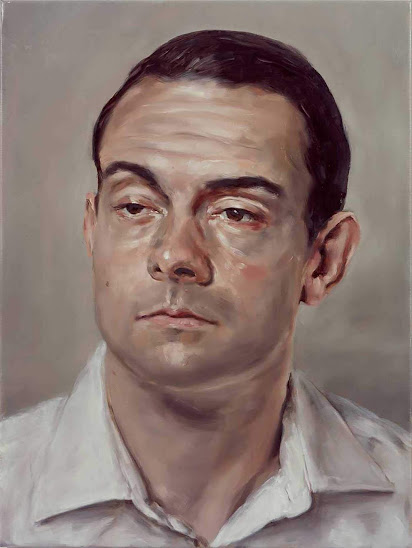 at April 20, 2021
Email ThisBlogThis!Share to TwitterShare to FacebookShare to Pinterest