Lygia Fagundes Telles - a delirious and complicated story of feminine affection seen, as one of the friends puts it, in “profile in the misted-over mirror” 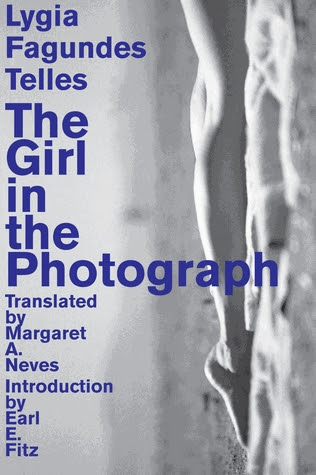 Lygia Fagundes Telles, The Girl in the Photograph, Trans. by Margaret A. Neves, Dalkey Archive Press, 2012.

Complex and hauntingly beautiful, Lygia Fagundes Telles’s most acclaimed novel is a journey into the inner lives of three young women, each revealing her secrets and loves, each awaiting a destiny tied to the colorful and violent world of modern Brazil. Sensual and wealthy Lorena dreams of a tryst with a married man. Unhappy Lia burns with a frantic desire to free her imprisoned fiancé. Glamorous Ana Clara, unable to escape her past, falls toward a tragedy of drugs and obsession. Intimate and unforgettable, The Girl in the Photograph creates an extraordinary picture of the wonder and the darkness that come to possess a woman’s mind, and stands as one of the greatest novels to come out of Brazil in the late twentieth century.

This popular Brazilian novel examines the friendship of three young women during the country’s military dictatorship, in the nineteen-sixties. At first, the friends seem almost frivolous, but amid the gauzy daydreams that make up their inner lives there are painful undercurrents—drug addiction, an imprisoned lover, the fallout from a violent incident in childhood. The great strength of the novel is the way that it balances an atmosphere of political repression—one woman meets with a revolutionary cohort in secret—with alertness to the more quotidian desires of its characters. The result is a delirious and complicated story of feminine affection seen, as one of the friends puts it, in “profile in the misted-over mirror.” - Kelly Stout